A selection of my favourite music videos I edited. 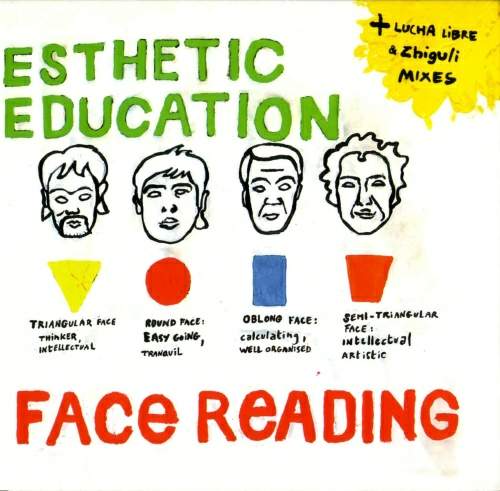 In December 2004, Esthetic Education played at the Bars en Trans Festival in the La Scene club inParis. They also played at the Dublin Castle and the Spitz in London. The Spitz chose the song “Horrible Disaster” for inclusion in their limited edition CD Spitz Live 2.

I collaborated with the creative input of Alex Franck as director , my partner Eric Trometer as DOP on this great journey shot in Kiev

making the video is more of an experience than the video itself. It was shot in Kiev in 2004.

In 2005 and whilst editing the Film Bosta in Lebanon , I embarked on a journey of hope when Lebanon was yet again

being challenged by political unrest. We shot this ‘Leave Us Alone’ video in an old barber shop in Tabaris area with the amazing Monsieur Hamalian

an old Lebanese armenian man juxtaposing the lives dying in wars all around the world and the mess Lebanon just found itself in.

Louis Franck, the front singer and composer of Esthetic Education embarks on a new talent and alter ego Johnny Bardo in 2007

this is a funny little cute film we did with the help of friends! 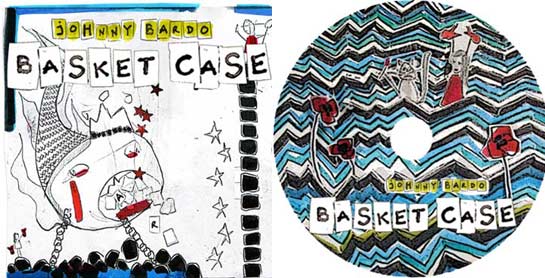