For three years, I have Produced and managed Khawater Show across Europe under the supervision of Eproducers in Egypt.

The countries I have experience producing in for this series are: Norway, Sweden, Denmark, Finland, Holland, Switzerland, France and the UK.

Throughout this production I have secured, along a team of associate producers, access for our client to places such as a Butler Academy in Holland , Bastoy prison in Norway, top Educational Institutions in Scandinavia, Parliaments and Courthouses, City Sewage Networks and Hospitals.

I have researched all kinds of subjects from transport, education, law and order, environment, health to ancient history and culture. 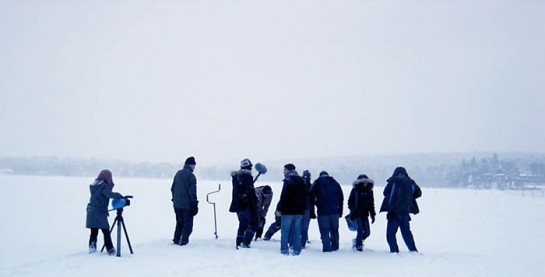 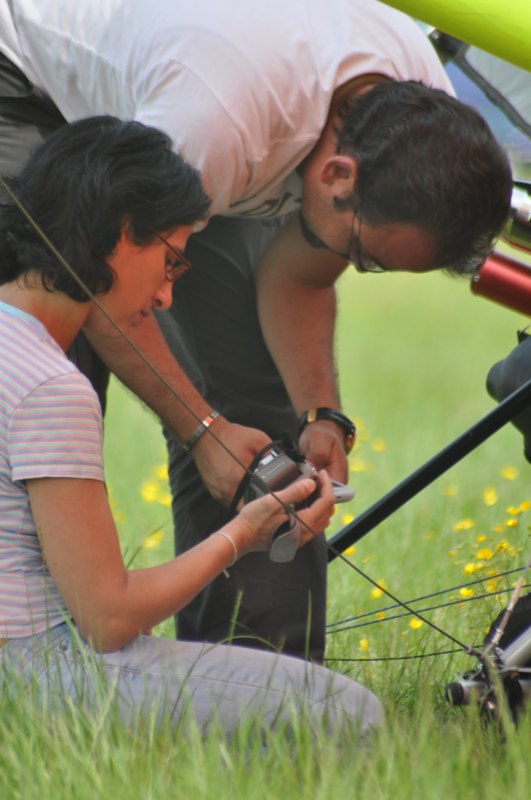 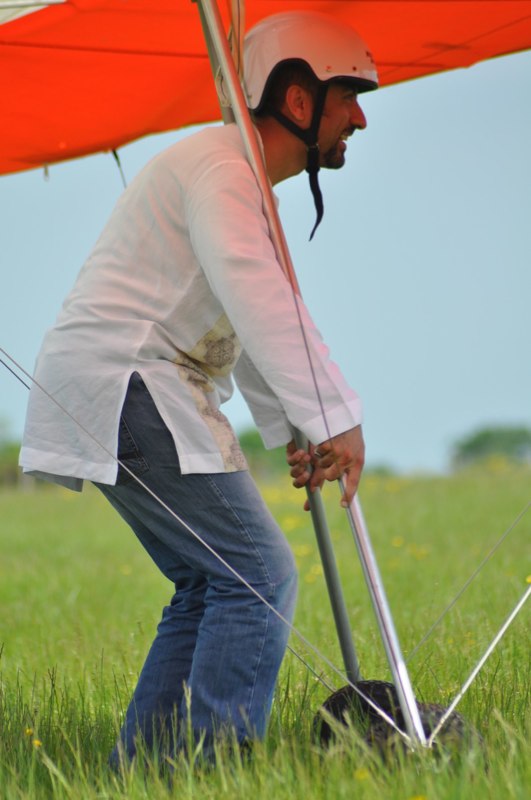 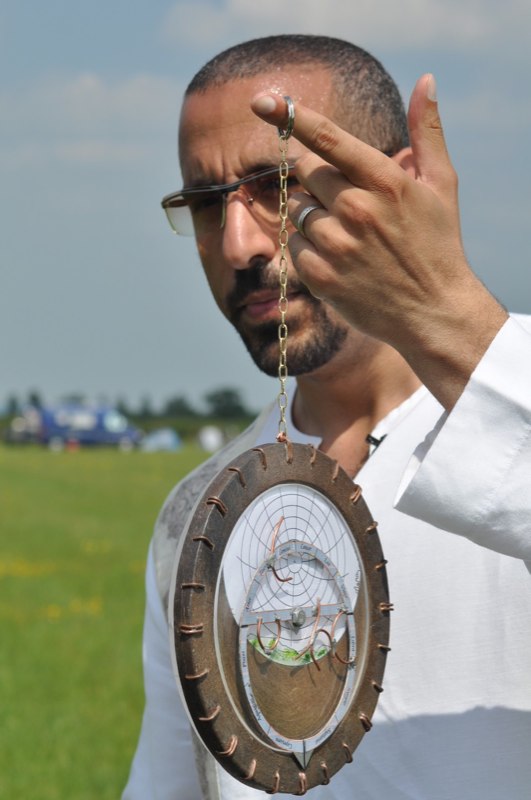