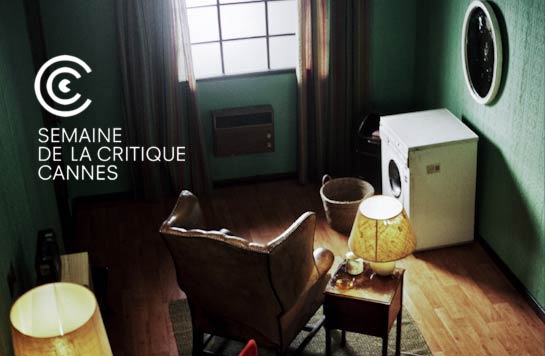 In july 2006 during the Israeli war on Lebanon, Moussa, a former Lebanese militia sniper creates his own dream-like fantasy world in London.

This world of solitude turns into an obsessive fixation on an imaginary muse. Even if war is meant to be continuous, Both is a message of hope, love and truth from the city of the endless wars, Beirut.’BOTH’ has been selected for the 46th critic’s week in Cannes for 2007.